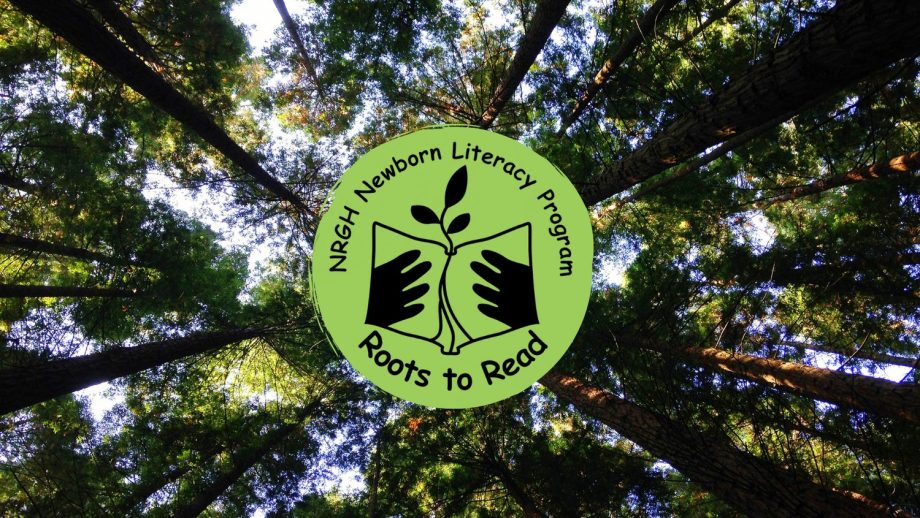 See below for a snippet of one article.

“Emphasizing the importance of reading, speaking and singing to babies, volunteers created take-home literacy kits to be handed out at NRGH.

Pediatrician Dr. Jane Pegg, one of the driving forces behind assembling 600 literacy packages now being given to new families, said human brains grow the most in the first year of life.

‘It’s really, really important while those roots in our brain are growing to stimulate them. If we don’t stimulate they actually don’t grow,’ Pegg said at the program launch.