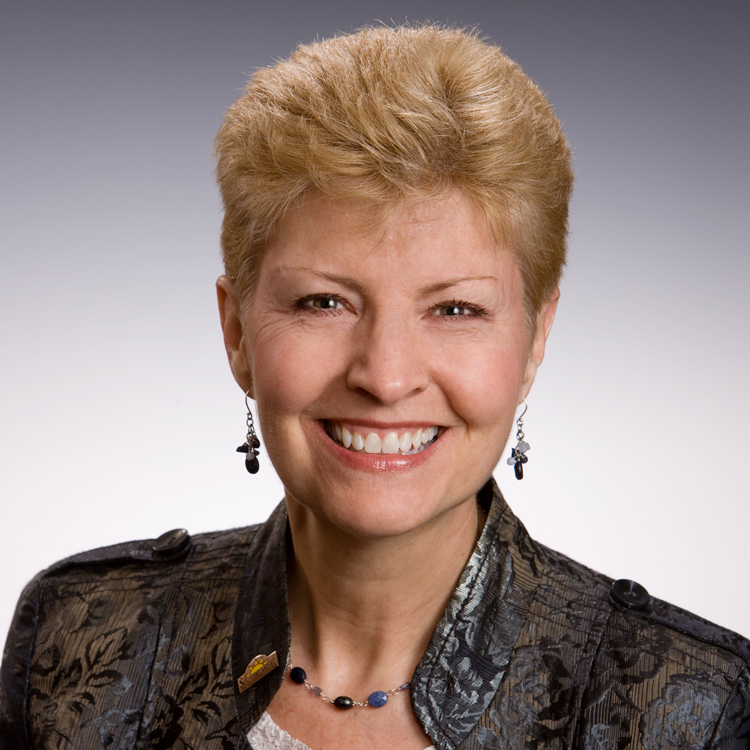 NANAIMO, British Columbia, March 15, 2022 (GLOBE NEWSWIRE) — The Nanaimo & District Hospital Foundation (the “Foundation”) is announcing that its Chief Executive Officer, Janice Perrino, will retire as of June 30, 2022 after nearly six years with the organization. The Foundation has seen some major changes and experienced tremendous growth under Janice Perrino’s leadership. Most notably, the Foundation’s fundraising efforts have successfully enabled the completion of several projects at Nanaimo Regional General Hospital (“NRGH”). These include but are not limited to a new CT Scan and Patient Care Monitors, new cardiac equipment, and an expansion to the Heart Health Department between 2016 and 2018. From 2019 through 2021 the Foundation ran campaigns for a new Endoscopy Surgical Suite, a major renovation of the lobby and cafe at NRGH, and a new Hip & Knee Clinic.

Concurrently, the first phase of raising $5 million for the medical equipment in the new Intensive Care Unit (the “ICU”), which is currently under construction at NRGH, is complete. The ICU campaign is the largest and most successful campaign ever undertaken by the Foundation. As well, there were dozens of smaller projects supporting staff education, patient comfort programs, a mobile clinical van, and a diabetes high-risk clinical room in Obstetrics.

Although Ms. Perrino is lauded, deservedly, for her incredible fundraising achievements, she has also performed remarkably from an operational standpoint. While running the day-to-day operations of the Foundation Ms. Perrino also oversaw its two subsidiary businesses Nanaimo Lifeline and Code Brew Café, which have experienced record outcomes respectively. Efficient stewardship of funds is the hallmark of success in the non-profit world and under Ms. Perrino’s leadership, the Foundation streamlined processes and reduced its expense ratio – an incredible and enduring achievement.

Reflecting on the decision Ms. Perrino said “I’ve had a long and incredible career and I’m so thankful to have had the joy of working with the Board of Directors and our extraordinary staff at the Nanaimo & District Hospital Foundation for the last six years. The future is very exciting for the Foundation, and I’m thrilled to see it go on to even greater success.”

Along with the announcement of Ms. Perrino’s retirement, the Foundation is pleased to announce that it will be taking on a new campaign this spring for the purchase of critical care medical equipment. Details will be released soon and the Foundation views this next project as incredibly important for NRGH and the island region north of the Malahat.

Ms. Perrino explained, “We couldn’t take on these projects without the generosity of donors in our mid-Island communities! With their continued support we will ensure we have the best healthcare possible for the patients, and the best equipment and facilities to support the medical staff.”

Board Chair, Tony Harris, added, “It has been a privilege and an honour to work with Ms. Perrino, who has given tirelessly to this community since the day she joined the Foundation in 2016. On behalf of our Board, the team at the Foundation, and the community at large, we wish her success and happiness in her retirement. She leaves the Foundation in the strongest financial shape of its 30-year history, and upon a solid base from which future campaigns can be undertaken with confidence. As we look towards the future, it is the fundraising to support a much needed, entirely new patient care tower in Nanaimo that will define the coming decade for the Nanaimo & District Hospital Foundation. Ms. Perrino has set this organization up for success in that endeavour and we will be forever grateful to her for that.”