The Nanaimo Medical Staff Engagement Society was established in September 2016 to engage with the Health Authority and to provide a means to address issues of importance to the medical staff. This initiative is facilitated by the Specialist Services Committee and supports the Medical Staff Association to provide resources and infrastructure. 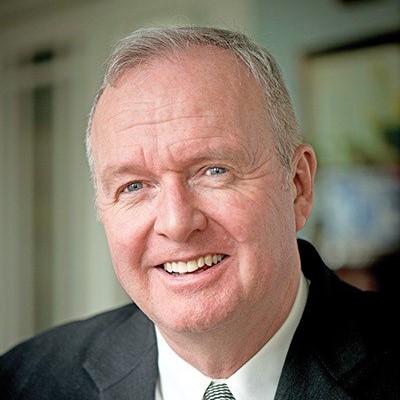 Dr. Dave Coupland has been a Radiologist at NRGH, as well as a consultant radiologist at Madrona Imaging Inc, since 1996. His medical degree was completed in his home town of Edmonton, AB at the University of Alberta, followed by residencies in Radiology and Nuclear Medicine at the University of British Colombia in Vancouver, BC. Dr. Coupland had produced and contributed to a compendium of medical publications, and has lectured on his research throughout North America. He presently remains a consultant radiologist with health centers spanning Vancouver Island, and sits on a variety of medical committees including PACS Lead MII & NRGH, and Chair Peer Review of BC. His leisure interests include reading, golfing, hockey, economics, and politics.Read more 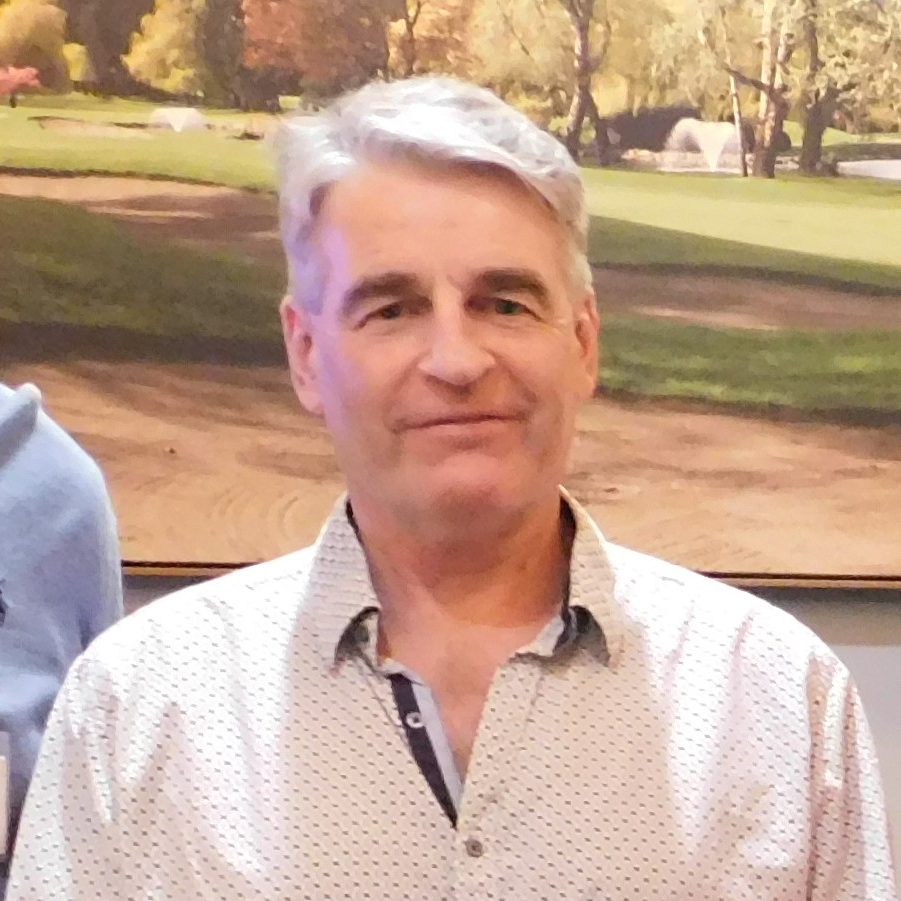 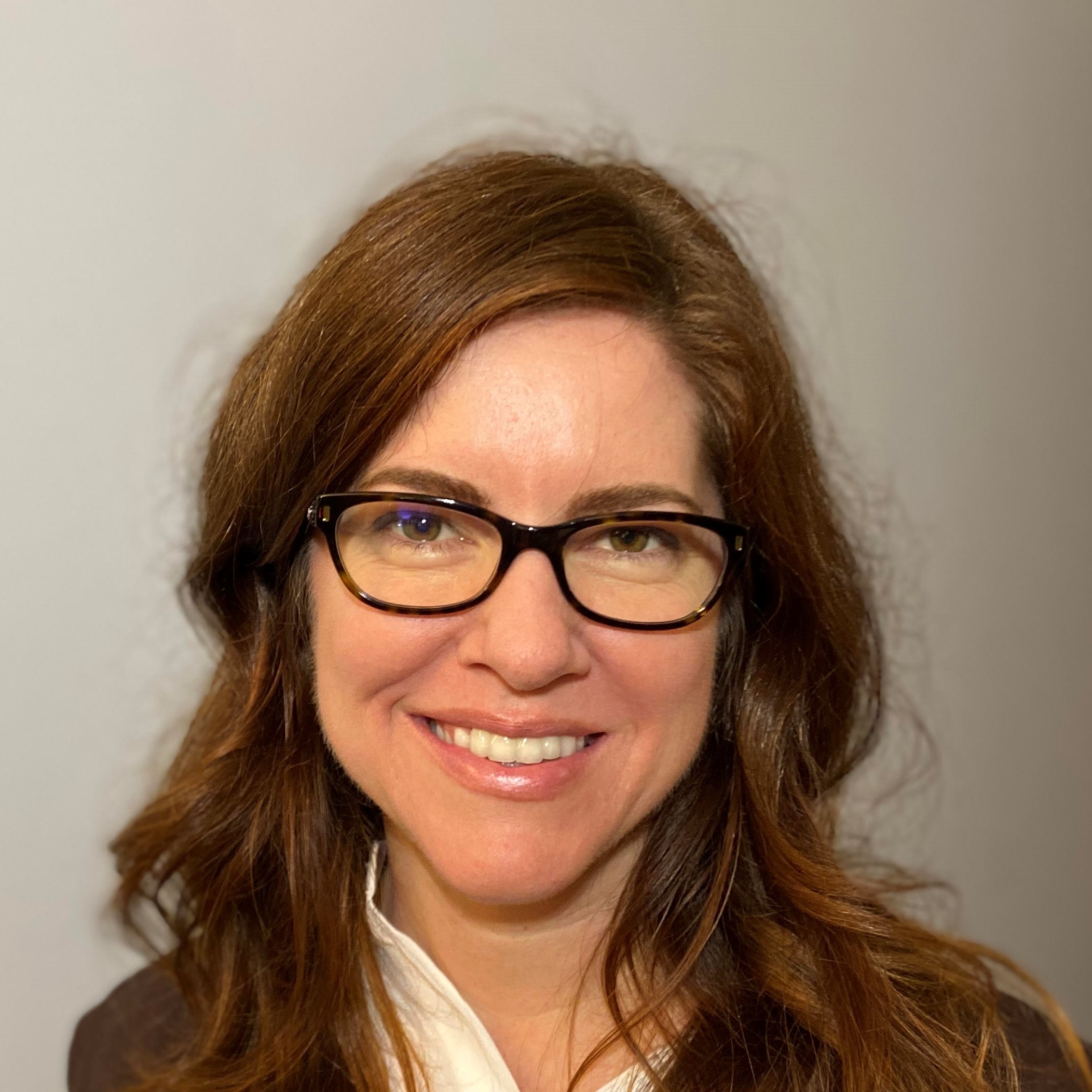 Dr. Jodie Turner has been on the Nanaimo Regional General Hospital emergency physician team since 2015, when she and her family relocated from the East Kootenays to make the Island their home. She also works part time at the Oceanside Health Centre in Parksville. Her medical school was completed at McGill University, and she ventured west to do family practice residency through UBC’s Rural Okanagan Program, followed by a fellowship in emergency medicine based in Vancouver. Perpetually in pursuit of the elusive “work life balance,” she brings passion and energy to finding ways to improve patient care. She is grateful for the opportunity to serve the central island community and feels supremely fortunate to call this beautiful place her home. She hopes to see her daughter’s future hold opportunities for truth and reconciliation with the original stewards of this land, as well as ensure that we are all stewards together for the health of all communities our central Island hospital serves.Read more